Let the dog see the rabbit


Rabbits? Did someone say rabbits? 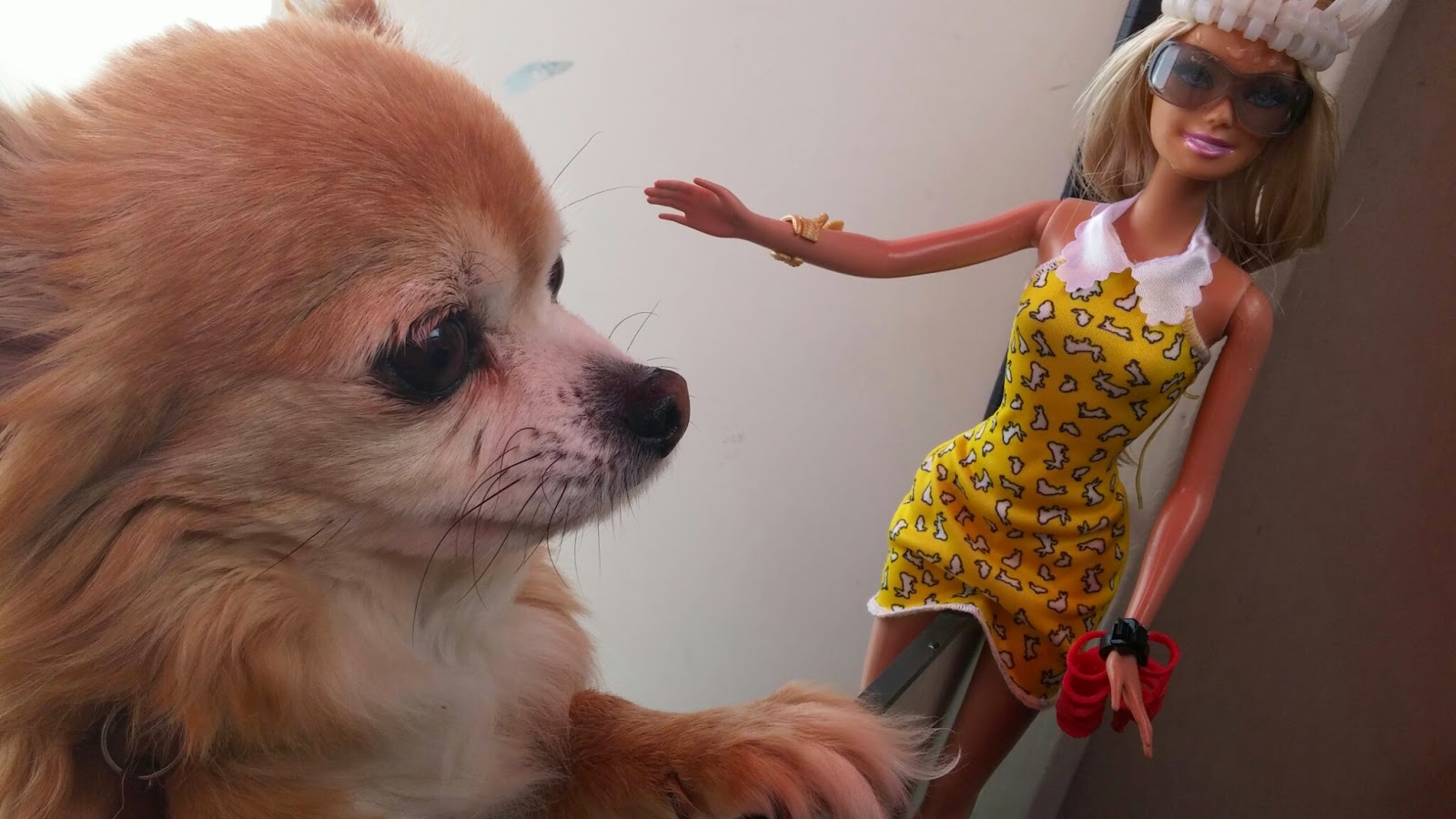 The marina is slowly waking up again and those boats that have lain patiently, empty and cold all winter are starting to see the return of their owners and masters.


The familiar trundling sound of provisioning and kit bags being wheeled backward and forward along the pontoons punctuates the air with metallic squeaks, rattles and boinks of the wooden planking, along with the usual tink tink of the odd halyard frapping lightly.
Some trolleys are loaded with Waitrose bags of kitchen paper, cleaning products and well organised meals, others have Sainsburys bags stuffed full of goodies and a crate of Carling, while Boogie Nights receives it's regular monthly trolley load of Asda goodies, including a new outfit for the figurehead as well as a new jotter and pencil. (for sketching things obviously)

The sight of folks sporting their colourful sailing kit in ever increasing numbers is a sure sign that the fair weather sailing season is rapidly approaching. The obligatory spring cleaning is commencing as men and women up and down the country don their marigolds and tackle the notorious heads that has been fermenting these cold dark winter months. They might reward themselves with a little trip out sailing or motoring somewhere afterward if they survive the ordeal.

Being abandoned for the past three or four months, the 600 plus boats around the marina rarely complain when their owners return. They may reluctantly turn an engine over at first or they may be slow due to weeded up propellors and bearded bottoms, but soon without very much coaxing, they are back in action. Like they were never abandoned at all. Sure they may be slightly damp or smell slightly of mildew or wet dog but it's nothing a bit of elbow grease won't fix.
Yet there are the other boats, whose owners may never return. They continue to sit there. Waiting.

Years ago, my grandparents had a dog called Dylan. A loving and faithful cross breed Alsation/mystery dog. But they also had a charity in Africa that they were patrons of. So every now and then, when they needed to fly abroad to check on the progress of some of the schools they were helping, Dylan, would come to stay with us. My family. We had two other dogs, both cross breed rescues, both girls, one young, one old.  The older dog never really lost her playful streak although she chose her times carefully, with age she simply became a little wiser (and smellier).
As the youngest in the family, it often fell to me to let the dogs out into the garden.
Upon being deposited, Dylan would appear utterly bereft. Beside himself with being abandoned, with that family again. Oh the horror.
He would go straight to the door to request to go outside. he would head down the long garden path to a patch of earth that was also home to various shrubbery and evergreen bushes.
He would calmy insert himself between two bushes, and sit there. With his back on the rest of the garden. Facing the hedge. It was a silent protest.

He was between two bushes.

No amount of calling would bring him inside. No amount of foul weather appeared to bother him either. I suspect he rather enjoyed the misery of the cold wet days.

Eventually after him sitting out in the rain/snow/sleet/sunshine/howling gales for a day and most of the night I would be dispatched, carrying his lead, to fetch him whether he liked it or not.
I would stand on the path next to the soil patch, jingling his lead which had a little piece of chain. Normally he would come alive at the sound of the jingle.
But no.  Not this time.
If I walked to catch his eye one way or another he would counteract it by turning away from me.
I stood and talked to him. Reassuring him that his master would be back soon.
At the sound of my voice uttering "c'mon Dylan, I don't want to force you". He would turn around. Reluctantly leaving his two bushes behind. He would slowly and purposefully walk back down the garden path to the house.
The two other dogs would greet him excitedly and he would reciprocate by sitting mournfully in a corner.
The night would turn into morning.
The older female dog after some time had passed would bark at him. "oy miserable old git, let's go and chase a rabbit or something"
His eye's would roll with disdain at the thought of appearing cheerful.

The other two dogs would leap into a frenzy upon hearing their leads being lifted from their hooks. The jingle of Dylans lead finally caused a flicker of suppressed excitement to pass across his eyes.

Boogie Nights is like an excited, slightly overweight older dog, with puppy tendencies that's soon to go on a bit of a diet.  The only smell of wet dog on board is an actual wet dog. There's no mildew this winter thanks to the amazing Meaco Junior dehumidifier. It has been host to life and laugher throughout the shitty dark days. The windows of this party boat have rarely been unlit and the stereo has rarely been silenced.
While all the other boats have been between two bushes, Boogie Nights has been waiting to go chase some rabbits.

But before Boogie Nights can go chasing any live quary this coming season, it must first be weighed.

Which means it must be completely emptied.

By empty, that means, EMPTY every cupboard and compartment.

have you ever had to move out of your home for a day taking everything with you?