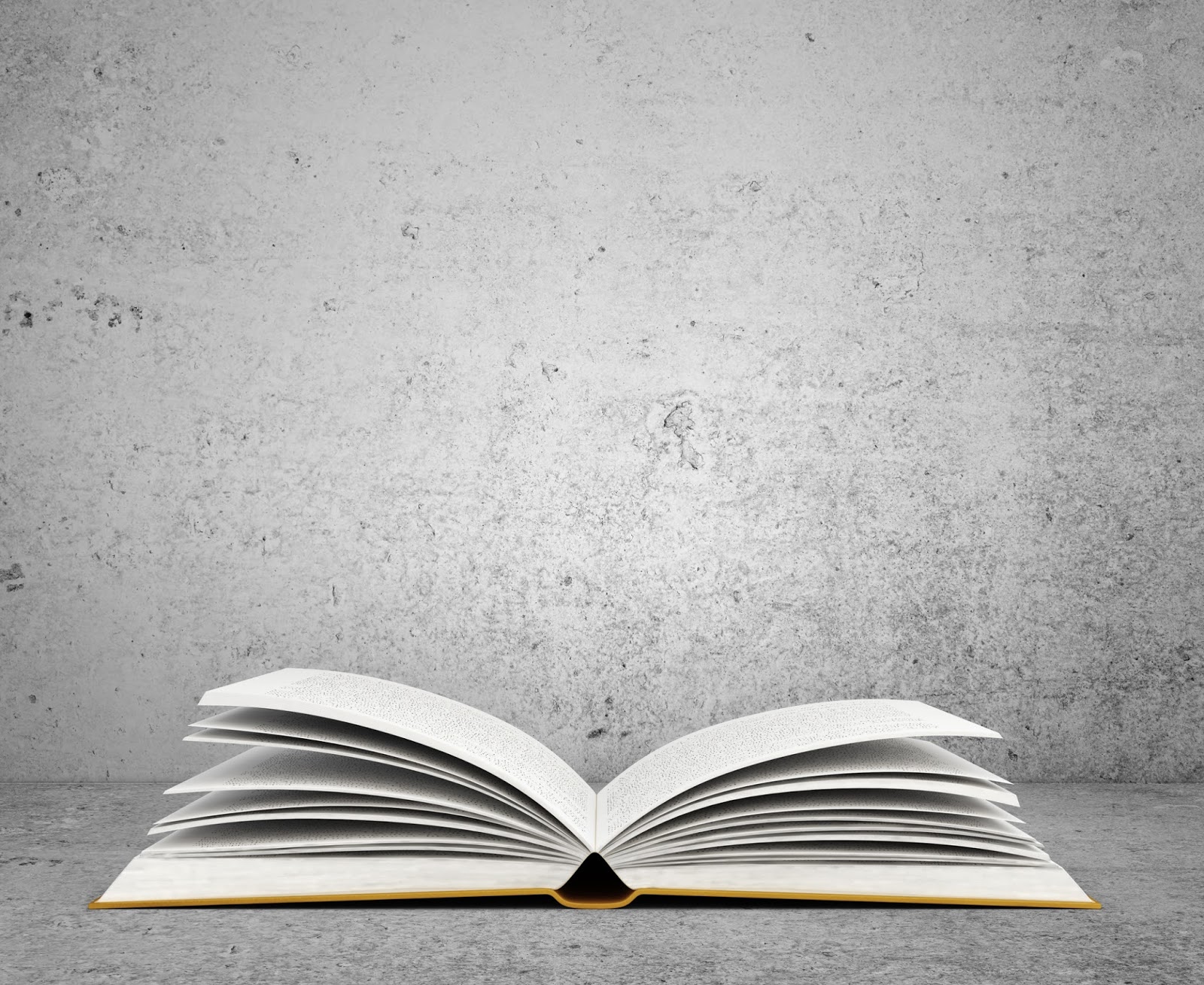 One year has passed since I was made redundant (voluntarily) from IPC Media with just five days notice.

It was a fairly difficult time.

Just as my near 13 year run at IPC Media came to a close (not long after my heart said goodbye to two people  Mr X and Lady Grace and even less time since I attended the funeral of a dear Aunt),  I found out that the boat needed a new mast.

This was the start of what turned out to be one of those horrible anus's the Queen talked about one time in her annual speech.

What should have been a quick lift out, a bit of a fettle and back in again turned into nine months of labour and twelve months before the boat would sail again.
Twelve months of extreme expense culminating in


It's rather difficult to know where to start with that lot.

One thing I've learnt in 2012-2013 is that there are a lot of cunts about who don't give a shit about any other cunt except for looking after numero-uno-cunt.

I suppose I should start at the beginning, when the trouble kicked off.
Are you sitting comfortably?

"It was 2012, the Olympics were over, the embers of the paralympics were just simmering to  a close.
And there it was. In all it's glory. My nemesis. A person to whom I remotely answered, bold as brass knobs on a spindleback chair, uttered the statement. (not for the first time I should add)
"we can't put those on the front cover, they're unsightly"
To what was being referred? The paralympians of course. Multiple gold medal winning paralympians. The same paralympians that had just hours ago made grown men weep at the arena side. The same paralympians that had momentarily united a nation in support for all people, of all abilities.

Such prejudice has no place in modern journalism.
It's hard to know what to do in such circumstances. You're damned if you do, damned if you don't.
So I made a statement. It caused a stir. My card was marked. And that, one moment in my unblemished history of working for IPC Media, was the beginning of the end of a long chapter in my life.