Marching on an empty stomach


It was a turbulent day yesterday for both body and mind.

The wind was pretty magnificent in its force and I watched with interest from my 10th floor office window. The view I have is of the A23 running south towards Brighton and there was a couple of huge cranes swaying to and fro on the nearby building site. I watched the guys in the yellow jackets and hard hats trying to get some work done as I was so busy trying to do the opposite.

My thoughts fleetingly going back to the boat and wondering "did I tie the canoes down well enough on the roof...?"
I had images of them flying off and parking themselves in the neighbours livingroom window which I imagine would make us quite unpopular with the natives, I mean neighbours.
I had visions of our boat being shunned to the naughty corner of the marina and made to wear a hat saying "we're new here and we have no manners"

But mostly my thoughts were with my grandad in his final hours at a hospital 200 miles north from here. I had a dream predicting a fairly sudden close family death just a little more than a week ago and last night it drew to a conclusion and my dream became reality. The formidable car-loving speed-demon that gave me my petrol-headed ways ceased to be at a little past 11pm. Just a few short and what would have been for him traumatic and difficult months after my grandmother died rather too young. 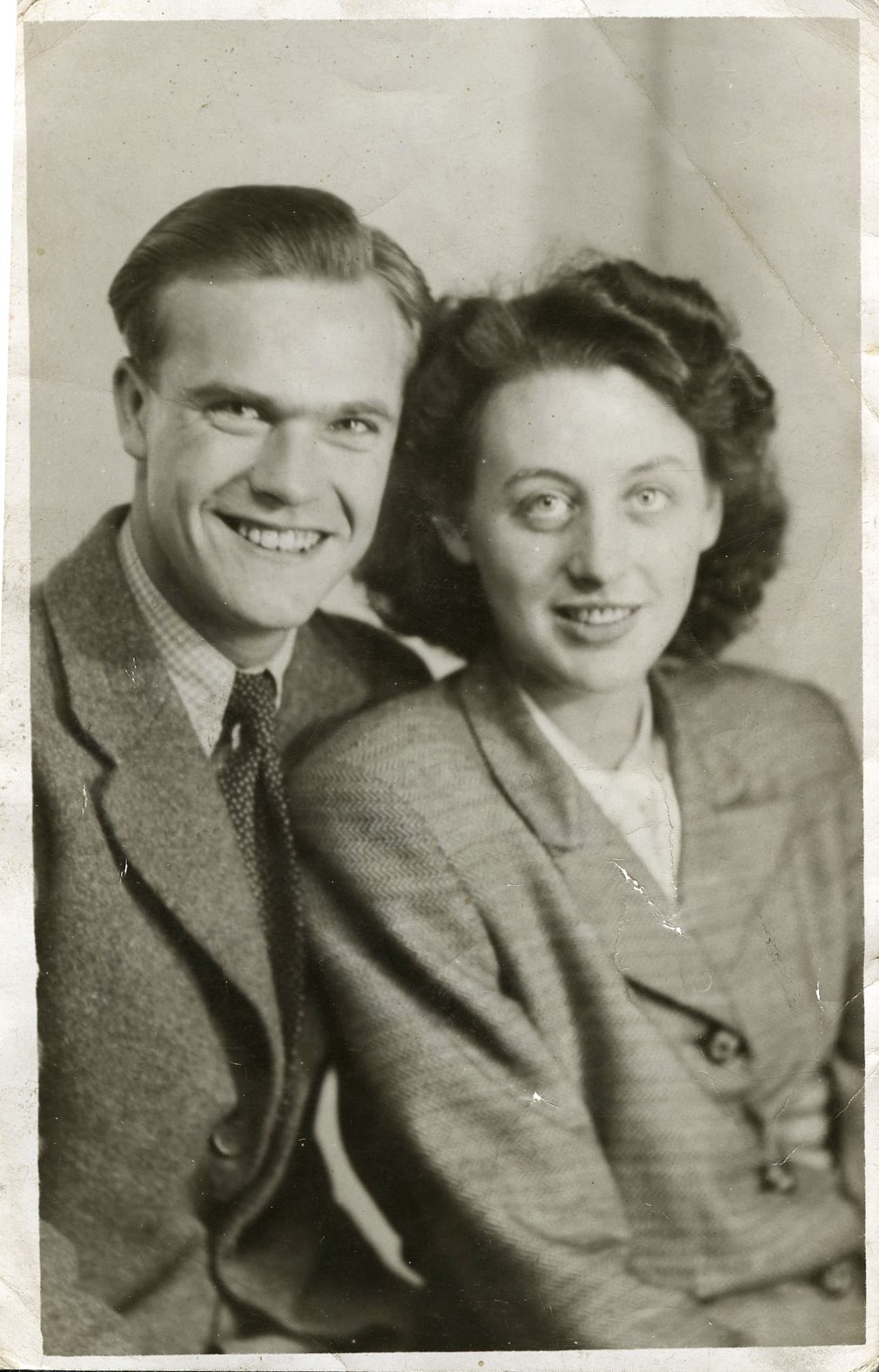 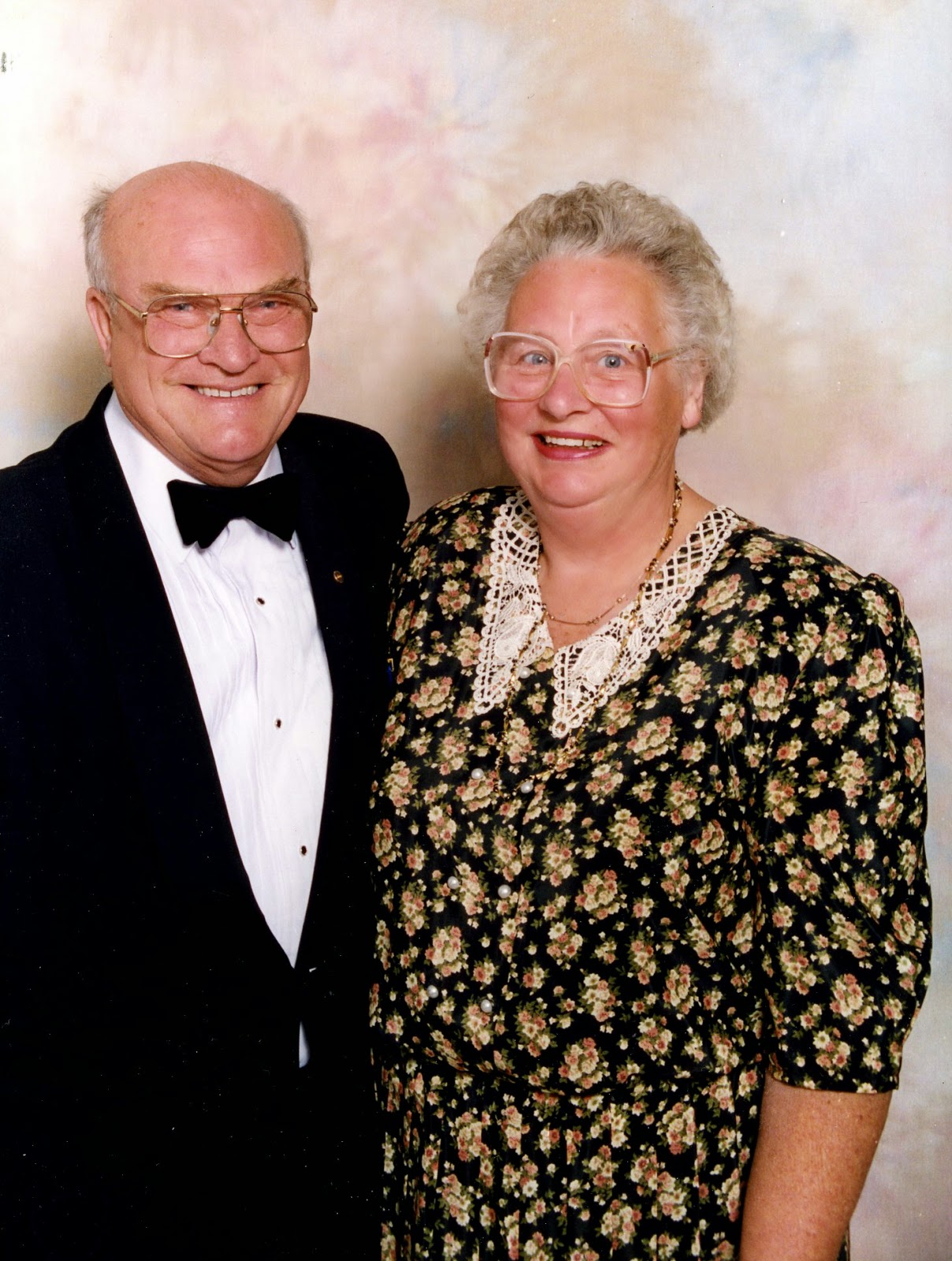 As it happened we were just a few minutes from arriving at the boat, which thanks to Mortimer Bones for letting us know, we already knew was still facing the right way up in the same place we left it.

The fire was lit in a few moments and after a brief flurry of activity checking the canoes we sat in quiet contemplation watching the glow.
I never noticed before how loud the roar of the fire can be. Actually it was just my stomach saying "feed me... theres some nice tasty pancakes in the oven"

Life marches on, preferably not on an empty stomach though.
Posted by Fox Morgan